Chinese is the most common language in the world. And of the 50 dialects spoken, Mandarin is by far the most widely used. In fact, to many the two are interchangeable. This is a stumbling block for many businesses that fail to grasp the complex cultural conventions in China. For example, in Hong Kong many people can’t speak Mandarin, however, most can read it. At Sona Translate we don’t just offer literal translation but cultural translation and interpretation, in both print and person. China is a country where the opportunities are endless but issues with miscommunication are rife. As the only dialect spoken throughout the country, the benefits of Mandarin translation are ample for businesses. Since the ‘reform and opening up’ policy that first introduced China to foreign investment in 1978, the country has gone on to be a great economic success, ushering over 600 million people out of poverty. Its production in technology and retail, and its large consumption of coal, iron, steel and cement mean there are boundless opportunities for foreign businesses who embrace Mandarin.

If you are serious about doing business in China, we should be talking. Machine translation tends to be largely literal and this is rarely good enough to navigate the complex world of idioms and turns of phrase, not to mention business culture. A localised, knowledgeable translator or interpreter is indispensable for any business looking to be effective in a foreign market, China especially.

Your account will be closed and all data will be permanently deleted and cannot be recovered. Are you sure? 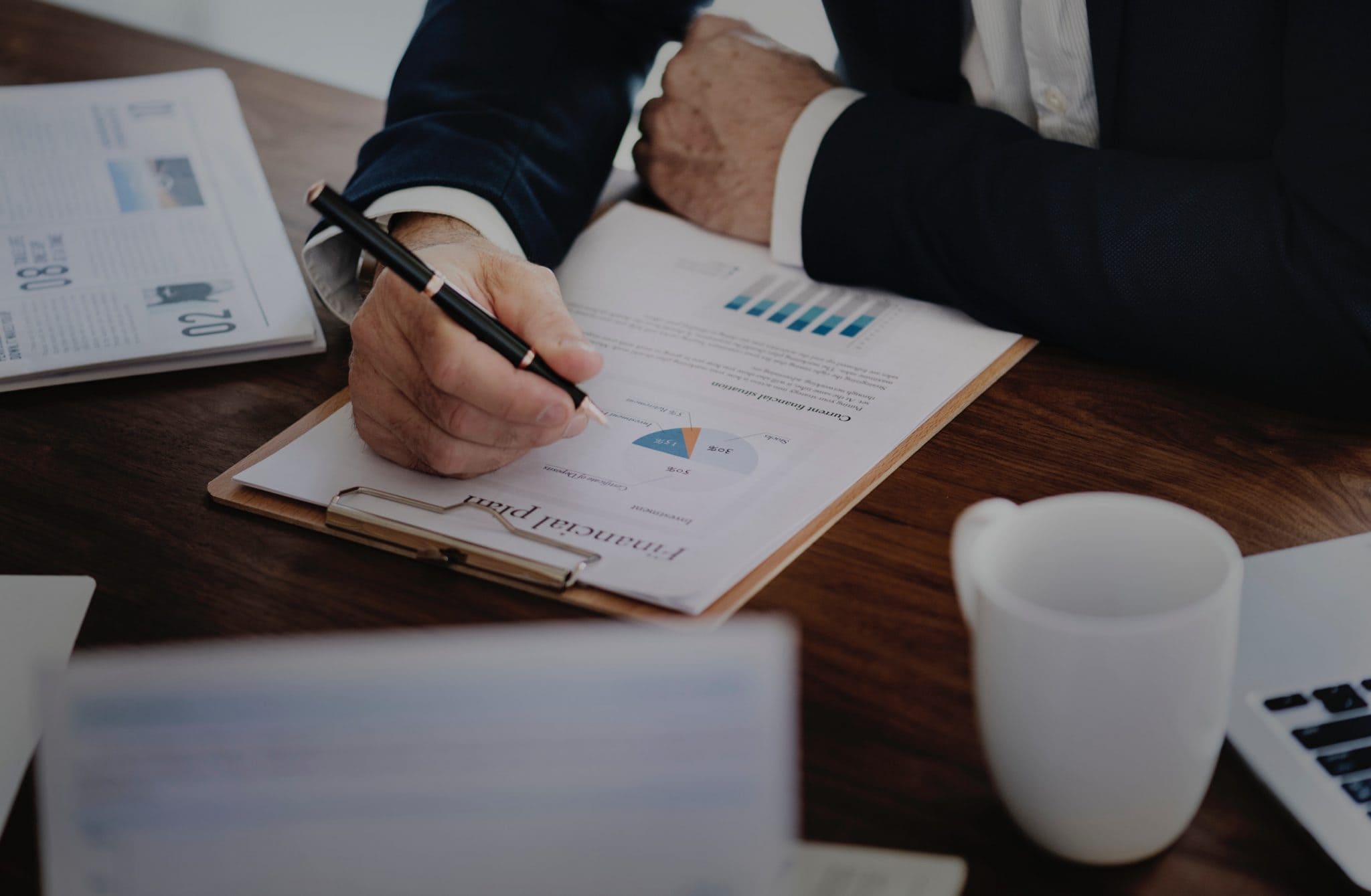 Fill in the details and we will get back to you right away! Let us simplify this for you. Just give your name, email, and a precise description of request. That’s it!